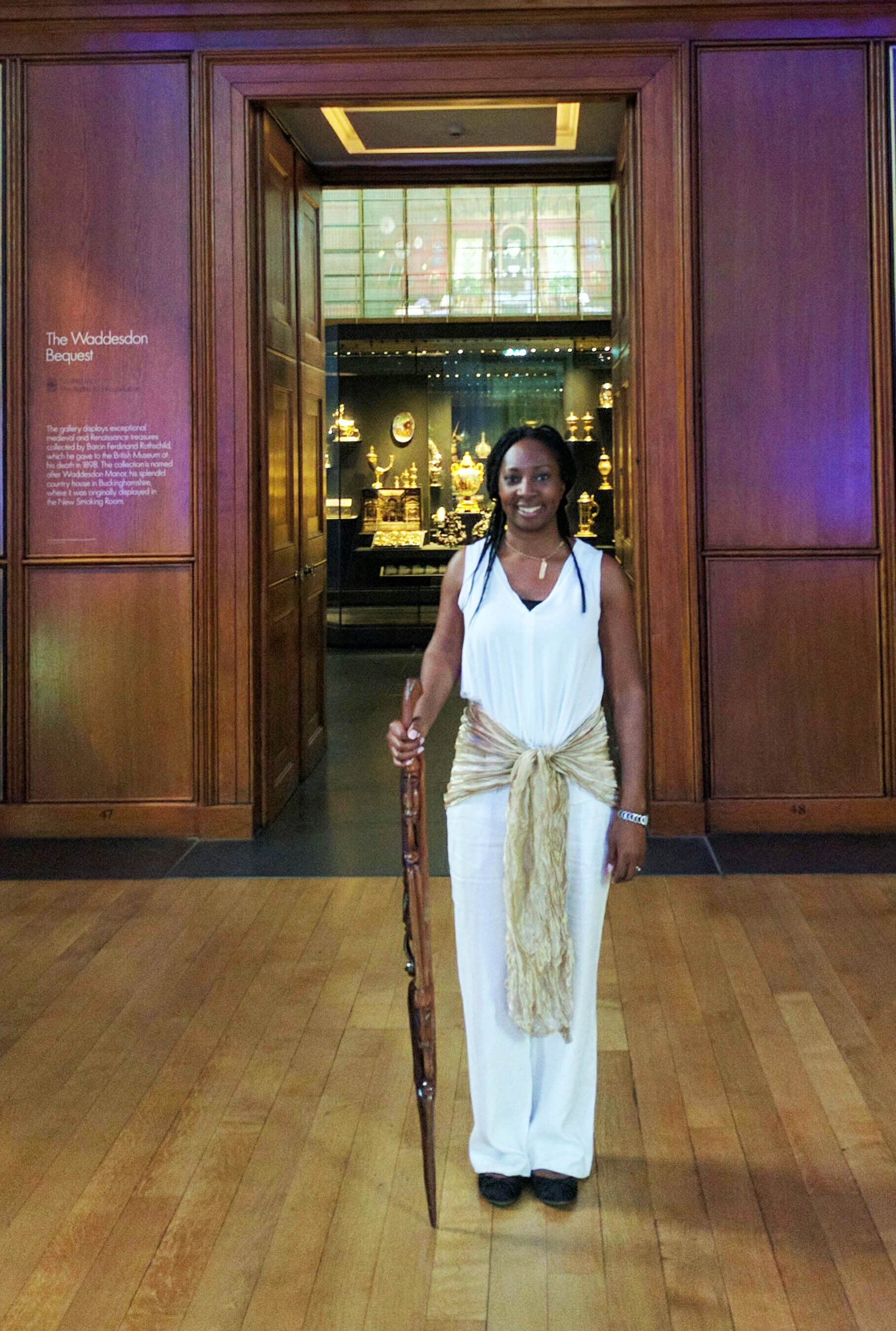 I was thrilled when the British Museum asked me to prepare a series of stories for one of their evening events coming up in May. They have a new exhibition opening on 19th May: Sunken Cities – Egypt’s Lost Worlds. Two cities have been recently discovered beneath the waters of the Mediterranean which reveal previously unknown connections between the civilizations of Ancient Greece and Egypt. Exciting stuff!

Tales from the Odyssey

The theme of the British Museum event is underwater archaeology and so I’m taking that theme and preparing to tell both ancient Egyptian and ancient Greek myths.  I’ll be telling tales from The Odyssey of Odysseus meeting Aeolus Lord of the Winds, Circe the Enchantress and the wrath of Poseidon who punishes him at sea.  I’ll also be telling the Egyptian tale of The Death of Osirus, betrayed by the trickery of his brother Seth before his body was dispersed across the Nile.

It’s going to be a wonderful night for adults and I hope you can join me.  Watch this space for when tickets become available.  Here are a few of the Ancient Greek Myths I perform for adults and children.

I very nearly became an archaeologist.  My love for uncovering stories found me studying classical civilisation at University, alongside English Literature and Drama.  By day I was interpreting Hellenistic architecture or Ancient Greek myths and by night I was rehearsing on stage  or getting to grips with Charles Dickens.

By my final year I had to choose a direction. It was a close call: head off for my first unaccompanied ‘dig’ in Israel or direct my own play.  Well the theatre and TV production won. After a few years in TV, here I am now as a Professional Storyteller, bringing Ancient Greek Myths to life wherever I can!